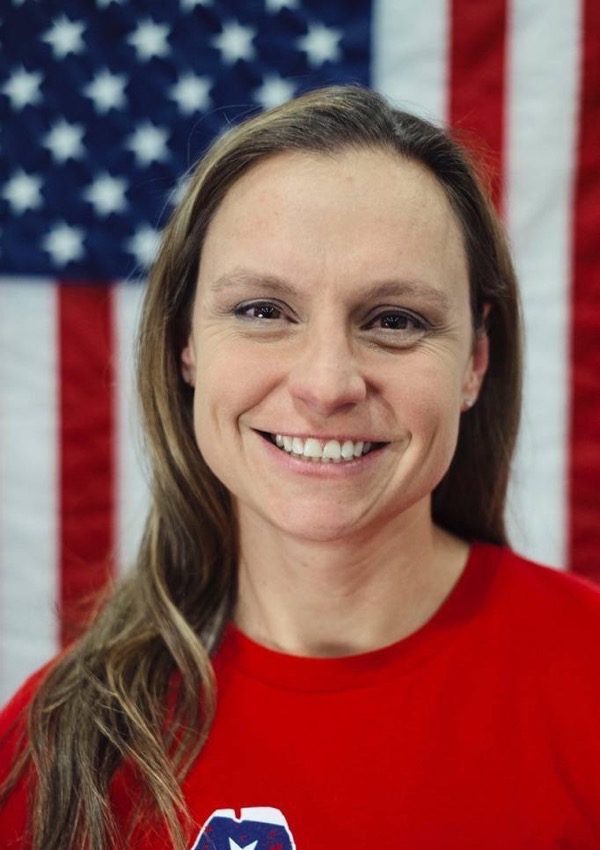 Adriane (Blewitt) Wilson graduated from Ashland University (Ashland, Ohio) in 2004 with a degree in Physical Education and Health. As an NCAA Division II track and field athlete, she is a 13 time All-American in the shot put, discus, hammer and 20lb. weight throw. Adriane earned 7 NCAA Div II National titles and 6 Runner Up honors. She is the former NCAA Division II record holder in the discus and still owns the national indoor and outdoor shot put NCAA Div II records. As a professional track and field thrower, Adriane competed in three US Olympic Trials (’04, ’08, ’12) in the shot put. She is the 13th American woman to throw over 60’ in the shot put.

Adriane also trains for the Scottish Highland Games. She is a five-time Women’s World Champion and previously owned two world records in the 28lb. weight for height (19’ spinning) and 28lb. weight for distance (53’4”). Adriane is a PICP Level 1 coach and a certified Poliquin BioSignature practitioner. She is a Level 1 Sports Performance coach for USA Weightlifting and also a Level 1 Coach for USATF and USA Paralympics. In the past, Adriane was an Assistant Track and Field coach for the multi-events and throws and concurrently served as the Head Strength and Conditioning Coordinator at Tiffin University.

Most recently, Adriane has been chosen to coach adapted sport for our wounded, ill, and injured soldiers with Team Army at the Warrior Games (’16, ’17, ’18) and Team USA for the Invictus Games (’17, ’18). She has traveled all over the United States and internationally coaching Track and Field and Para Powerlifting. 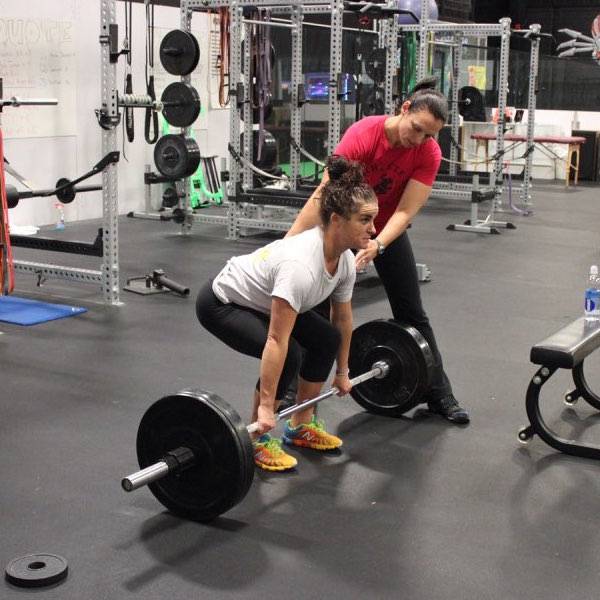 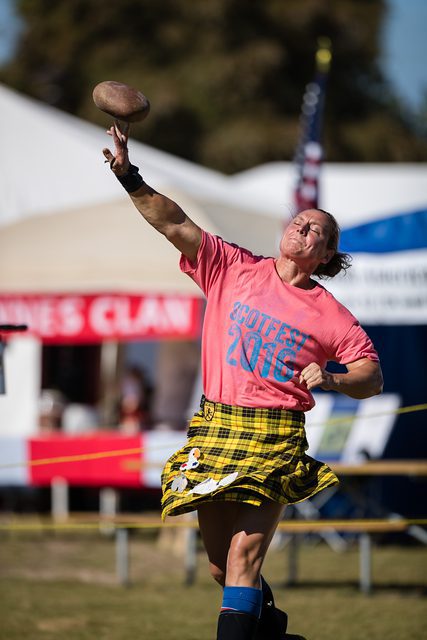